Who We Are and How it All Began – Part 6 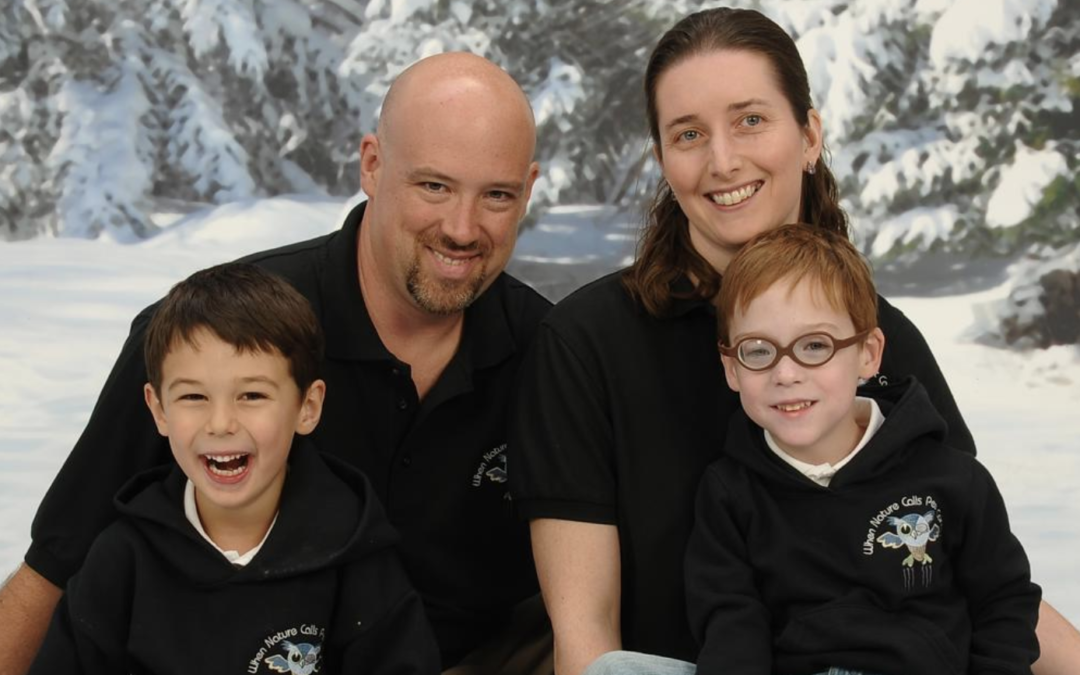 CONTINUED – Moving on from Illinois and Closing our Illinois Office

At this point, my wife and I decided that as we get older, if we wanted any chance of expanding, we would have to find a different State to do business in…and start all over. This is why we left Illinois. We certainly wouldn’t have left if we were able to expand it and staff it. So, we then tried to sell our Illinois company. We found that due to the very reason we were leaving, our business was essentially worth nothing. Our financial advisors assessed our company at being worth at least 355k, but anywhere between that and 750k. We finally offered it for sale for 50k without any takers. We walked away from Illinois with nothing more than 5k for our quarterly pest control client list.

Over the past several years we had been looking at other States and traveled Tennessee, Georgia and Alabama as well as Missouri looking for a place to call home and to start over. We just didn’t feel right about any of those States. After the NWCOA Expo in Memphis in 2017 I traveled directly from there to another wildlife conference held through the CWCOA (Colorado Wildlife Control Operators Association). It was here that I fell in love with the mountains and the people of Colorado. From the moment I got on the plane to return home, I new that Colorado was where I was meant to be.

We purchased a solar off-grid property in June of 2017 in Florissant Colorado as a second home. Jessica and the boys moved out in August of that year to start roots in Colorado while I stayed to run the Illinois office until the busy season was over. Our technician Ryan managed to finally get his permit and pass the test and we allowed him to essentially run the route in Illinois for 2018 with scattered trips for me back and forth to help out. He put in his notice at end of our busy season in 2018. I traveled back to Illinois to help with the bat season (we specialize in bat management and had over 50 bat jobs lined up for 2018 alone). I ran the day to day non-bat work and Ryan did basically nothing but bat work for three months solid. We grossed over $318k in 2018 between the two of us.

With Ryan having put in his notice, we realized we were done with Illinois. It was bittersweet. Our personal income was quite substantial and customers knew us well, we had quite a following. We did not have to do hardly any advertising those final few years and could only service about 30-40% of calls that came in. We just didn’t have enough of us to go around. I looked forward to going back to be with my family and the mountains that I had grown so incredibly fond of….TO BE CONTINUED…